On Sep 1, 2015, the world woke up to a new logo by the largest search engine. Unlike previous changes that had always been communicated, this time Google chose a rather silent path. This change elicited a lot of different reactions from the public.

Compared to many other companies that have gone ahead to do the same, Google’s logo change is one of the most successful ones. According to a report conducted by Mashable, 52% of the people interviewed felt the change was necessary and welcome. Google being a tech giant needed something more official and cleaner, and the new logo does just that. Although another 26% went to say that they did not see much difference from the previous one apart of introducing a capital G and a change in fonts.

Given the recent changes at Google, you would feel that the logo change was always going to happen. It was expected that after the formation of Alphabet, something else would come shortly up, and it did. Apart from changing the font, the letters ‘g’ and ‘l’ moved a pixel to the right although ‘l’ also moved one pixel down. The new logo may look a little infantile, but it is what Google believes will work much better in today’s dynamic environment.

Given that the reception of Google new logo has been a success, it is imperative to look at some of the benefits a company or business stands to gain by changing its logo or rebranding.

Moving with the Times

When many companies startup, they normally come up with a simple logo that reflects what they are at that time. Over time, companies grow and this logos become outdated. Furthermore, times also change and something that may have looked awesome a few years back may no longer be appealing today. During such times, it is critical to change your logo to remain current.

When your current logo is almost similar to your competitor’s, you are likely to lose a number of your clients. Some of your consumers may not be able to differentiate the two companies and end up buying from someone else. You can actually avoid all this confusion through rebranding and redoing your company logo.

Not all company strategies work from the start. After struggling with an idea, sometimes it is only practical that you try something new. During such times, changing your logo can be the best way to bring your new brand forward. This also applies to situations when you are growing your company or incorporating different other services or products.

Mergers happen every other time. When you acquire a new company, it is likely that you will want the public to know about this. A press release is not enough. A logo change can be very beneficial during such times since it lets the whole world see that there was a change so that people can also embrace it.

These are some of the benefits of turning to a logo change. Remember, not all changes are successful. Google is one of the few businesses that have managed to pull it off well and for you to emulate them you have to do it right.

Before you change your logo, think through the process. What impact will it have in the market and to your customers? Think about the reception that you can get out there and above all, let the process be handled by professionals.

Sharing is Caring
Posted on 14th September 2015 by Cara in Design, Google 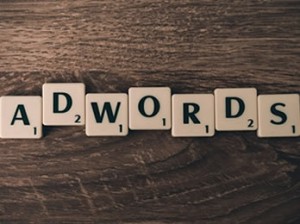 The Complete Guide to Google AdWords 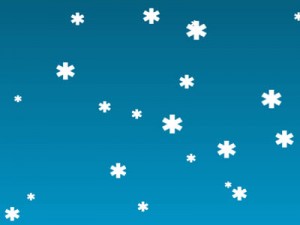 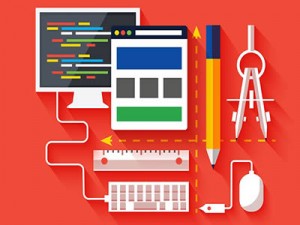 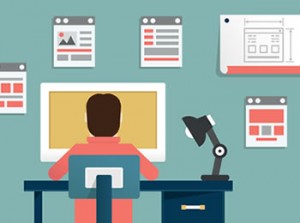 How Often Should I Have My Company Website Redesigned?
Related Posts 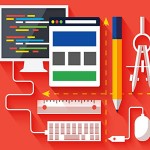 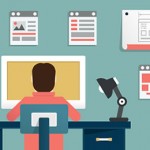 How Often Should I Have My Company Website Redesigned? 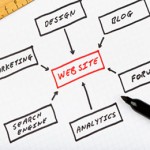 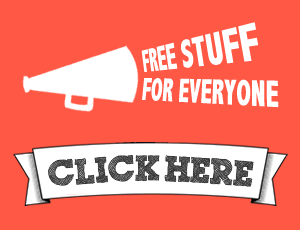 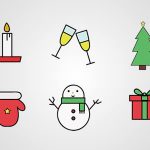 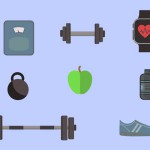 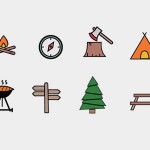 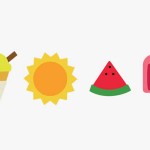 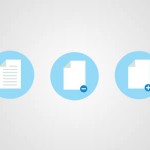 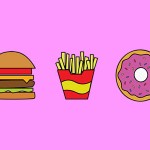 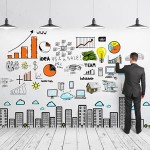 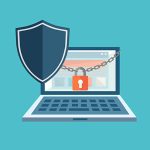